Welcome to the Official Website for Internationally Acclaimed Australian Pianist and composer William Ballester a top class cocktail pianist-vocalist and true professional entertainer available for residencies at venues anywhere in the world.
Experience the sounds of William Ballester, from jazz, to cocktail to movie to romantic to dinner and mood music, William is a pianist, composer, song writer and entertainer, all in one 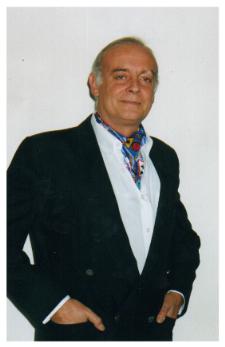 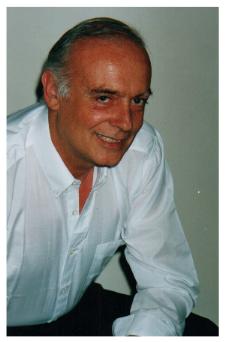 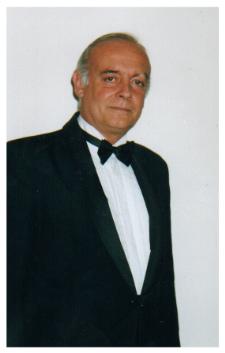 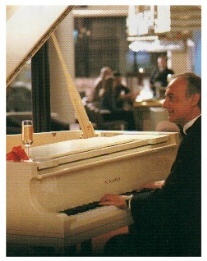 Gold Coast based pianist/composer/songwriter/singer Song contest winer
William Ballester started his studies of Music
at the early age of 6, studiyng at the Royal Conservatorioum
of Music of Madrid, till the year 1966, when he was presented
with the Diploma of Professor of Music

He has performed in Spain,Portugal, Holland, France, Luxembourg
Belgium, Finland, Marocco, and Australia where he resides since 1980

1000's of songs, from the 90's, 80's, 70's, 60's, 50's, etc. etc.
from Classic music and jazz, to cocktail to movie to romantic to dinner and mood music and some R&R
sings also, and in japanese, korean, cantonese, mandarin and some european
languages, english, spanish, french, german, italian, russian, portugues, and others

Extended contracts at the following:

Performed at Official and private parties for 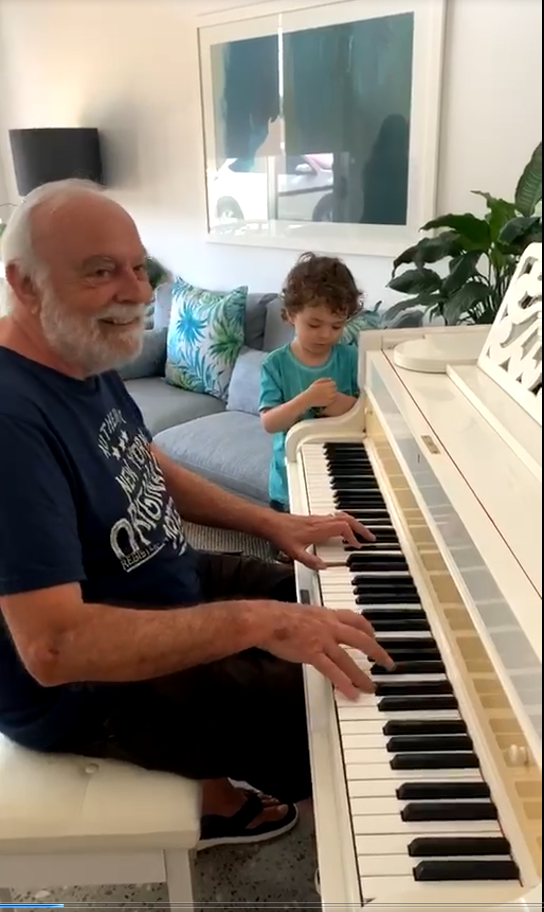